Chlamydia Rates Are at an All-Time High, but You Really Shouldn’t Worry 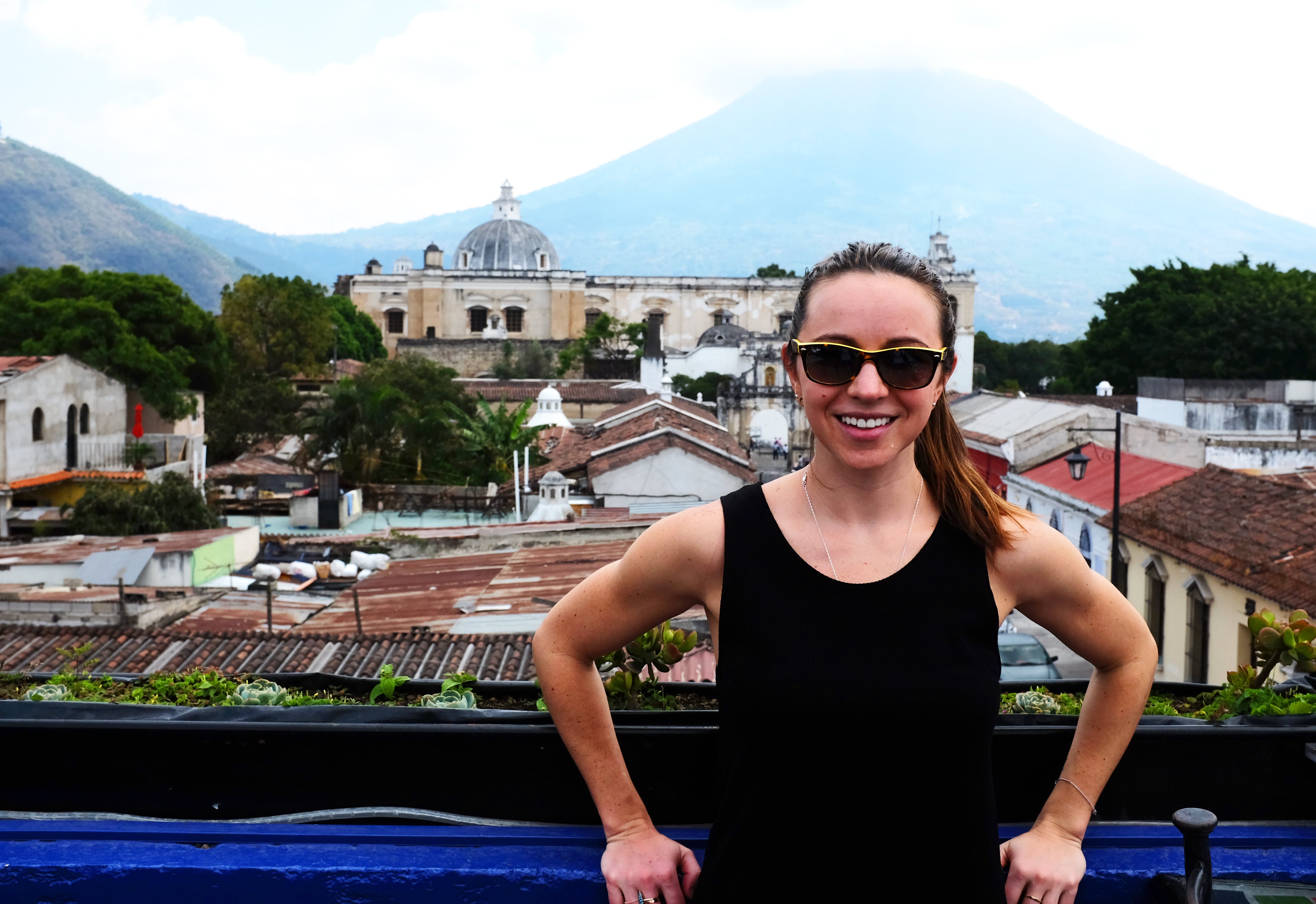 Chlamydia is a bacterial infection that’s sexually transmitted (similar to gonorrhea or syphilis). It’s also one of the most common STIs—and it’s showing no signs of slowing down. Reported cases in the U.S. just reached an all-time high: 1.5 million in 2015.

“Chlamydia is the one I see most,” says Gil Weiss, M.D., an assistant professor of clinical medicine at Northwestern Medical. “It definitely reflects the national statistic.”

How You Get It

The good news: Chlamydia often doesn’t have any painful symptoms. The bad news: For most people, there are no symptoms at all, and you can still pass it on even if you’re asymptomatic.

The good news: Chlamydia often doesn’t have any painful symptoms.

“Asymptomatic women with an unsuspected case of chlamydia [can be] traumatized—especially when they come in for routine STI screening and I need to call them with the bad news,” says Sherry Ross, M.D., an OB/GYN and women’s health expert.

Weiss also said that at least half the chlamydia cases he sees come as a complete surprise to the patient, because they didn’t have any symptoms.

That said, some people do experience abdominal pain, painful urination, and a discharge from the penis or vagina (ew, we know).

How Serious Is It?

Like many other STIs, chlamydia is easy to treat. However it can lead to more serious issues (inflammation of the urethra in men, pelvic inflammatory disease or infertility in women) if you don’t get it taken care of. Weiss also says that antibiotic-resistant strains of chlamydia are not as common as those of gonorrhea, which is comforting.

What Can I Do?

Practice safe sex and get tested.

“Condoms are not consistently used with newly sexually active couples,” Ross says. “So it doesn’t come as a complete surprise to me when chlamydia or gonorrhea are found on routine cultures and Pap smears.”

If you find out you have it, take your antibiotics as prescribed and you’ll be good in as little as a week. You will need to wait at least another seven days until you can have sex again—and make sure your partner gets treated too. Remember that just because you get it once doesn’t mean you’re immune.

More good news: Scientists are working on a potential vaccine, but they’re at least four or five years away from testing it on humans.

The number of people infected with three major STDs, including chlamydia, is at an all-time high (yikes!). We’re tackling common misconceptions about STIs and STDs to help #ShattertheSTIgma. Because getting tested should be NBD.