Why Louis C.K. and The U.N. Disagree About Your Cell Phone 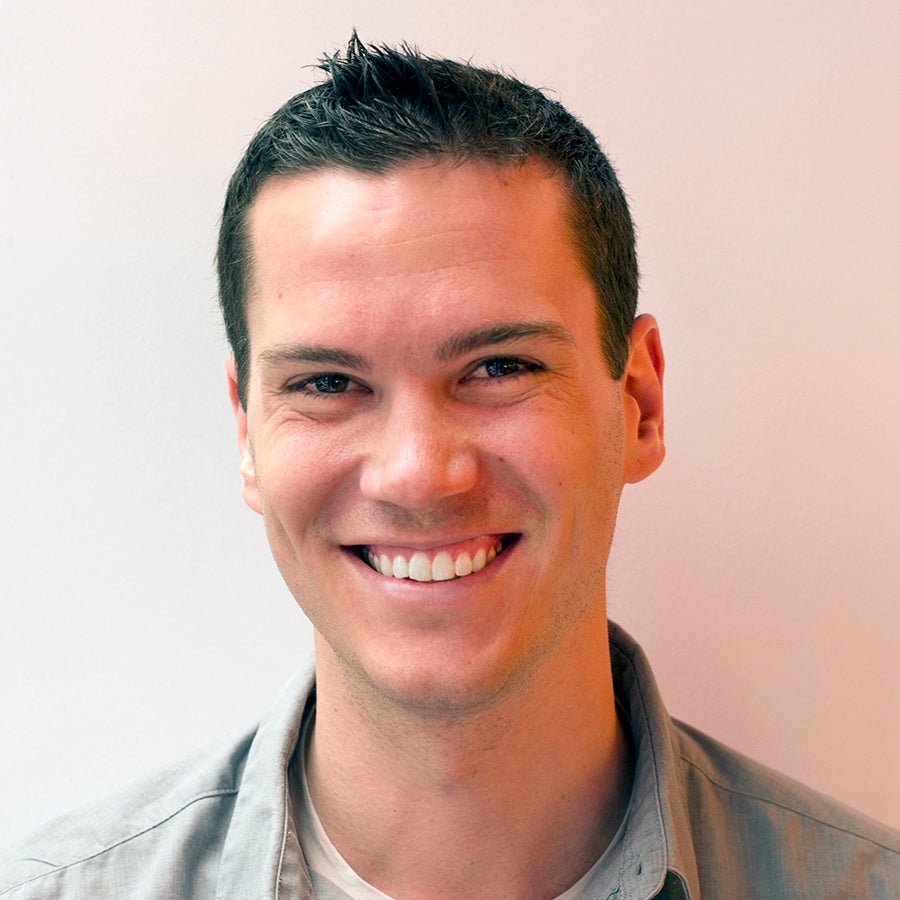 Thus spake Louis C.K. on Conan last week during a poignant rant about cell phones that quickly went viral, prompting both passionate support and criticism across the web. But C.K.’s diatribe is at odds with another voice this week: the United Nations Foundation. Their Social Good Summit in New York, which was co-sponsored by Mashable and the Bill and Melinda Gates Foundation, was three days of talking about youth, health, technology, and human rights, but there was a unifying theme: cell phones are a force for good. New apps and mobile technology are revolutionizing health and happiness across the world; in particular, we’ll look at three apps that are changing the way we access healthcare, prevent sexual harassment, and improve infant mortality rates.

Sure, it’s cool to dislike cellphones. They ruin going to the movies! People text during meals! I can’t get any time to myself anymore! But the ubiquity of cell phones has given us a network of both oral and written communication unlike anything the world has ever seen. In fact, six out of seven people on the entire planet have access to a cell phone — that’s six billion people, which is one and a half billion more than the number with access to toilets.

As frustrating as phones can be, these stats suggest it’s mobile technology, not the Internet, that unites us the global community. “Mobile phones make us connected,” said Melinda Gates on Monday. “But are we using this connectivity for the betterment of everyone?”

We’re sure as hell trying.

Take MedAfrica, a Kenyan app that gives its users free access to a database of health information and allows them to locate a nearby hospital, consult first-aid manuals, learn about prescription drugs, and self-diagnose with an interactive diagram of the human body. In countries with limited healthcare — like Kenya, a country of 40 million people and just 7,000 doctors — this kind of technology is priceless. For months after its release, MedAfrica was attracting nearly a thousand downloads per day, and its creators are planning to extend their service across the entire continent.

Of course, not everybody has a smartphone, but many projects don’t need a lot of hardware. On Tuesday, HarassMap was discussed at length by UNICEF advocates as a promising mobile initiative to help reduce sexual harassment in Egypt. The service lets people anonymously send SMSes about where they experience harassment and assault, which has led to the creation of detailed maps that document where and how sexual harassment takes place around Egypt — and where is best to avoid it. HarassMap has been very successful, and the model has been replicated in 25 other countries around the world.

Even in the United States, simple, free SMS services have begun changing the face of healthcare. A great example is Text4Baby, whose director, Sarah Ingersoll, spoke at the Social Good Summit on Monday. Ingersoll saw a problem: Infant mortality rates in the US are alarmingly high, particularly among minorities — African American babies are two times more likely to die before their first birthday than Caucasians. In response, Ingersoll set up Text4Baby, a free service that helps new mothers learn about maternal and child health. From early pregnancy to the child’s first birthday, subscribers receive three weekly text messages with information on nutrition, immunizations, prenatal care, and more. Moms who use the service are over 50 percent more likely to get health insurance and keep their doctor’s appointments, and they’re three times more likely to feel prepared for motherhood.

These are just a few examples of a phenomenon that’s changing how we do good. From health to human rights, mobile phones are an incredibly effective tool to battle almost any health issue. The development of smartphones and the low price of “dumb phones” has seen an explosion of healthcare I.T. across the world, and new projects are emerging every day that help empower people at home and abroad.

The possibilities are almost limitless, as mobile networks expand their areas of service, first generation smartphones become cheaper, and the boundaries of “dumb phones” are pushed through SMS initiatives and campaigns that allow rural and disenfranchised citizens to take part in opinion polls by pranking various hotlines, which doesn’t incur them any cost. It’s a trend that’s being recognized not only by the United Nations, but by governments across the globe — even the U.S. Food and Drug Administration has loosened their regulations on health-related smartphone apps, which will result in a lot more innovative uses for your iPhone than tracking jogs (think, for example, of asthmatics measuring their own lung function and heart rhythm).

Sorry, Mr C.K., but cellphones are here to stay, and they’re making the world a healthier and happier place. Yes, the social borders of old are blurring, but what this truly means is that cellphones are bringing people (and technology) closer together than ever before. We likey.