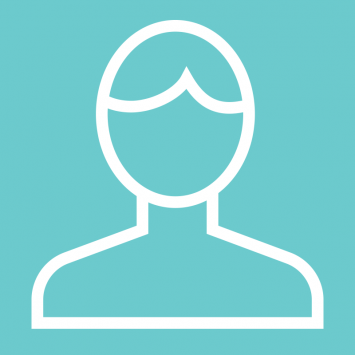 <i class="fa fa-facebook"></i>
I'm originally from California, but I traded the West Coast for the East Coast to pursue a career. No complaints so far. My drive in journalism is really just an extension of my love of good conversation.As far as health is concerned, I’ve become a bit of a triathlon enthusiast by converting many a friend to the sport.My most troublesome weakness is... I have a tendency to be so concerned with the well-being of others that I forget about my own. It gets to the point that I write about other people’s problems begin to incorporate their emotions and concerns into my mentality. While that’s great for them, it’s terrible for my own problems and myself.I'm looking forward to learning more about... Yoga. Above all else, yoga is something that perplexes me. There’s got to be more to it than extended stretching and breathing, right?

IN PARTNERSHIP WITH / Brooks

How Often Should I Replace My Running Shoes?

Those old kicks won't last forever. Learn how to spot the signs that it's truly time for a new...

Get a Dog, Improve Your Health

Looks like puppies may have more going for them than their cuteness. Research suggests canine...

What's the Difference Between Low- and High-Impact Exercise?

What kind of exercise works best? Here are the facts behind high- and low-impact exercise.

These protein-packed snacks are easy to think of as healthy— but beware! Protein bars can...

Am I Headed for a Midlife Crisis?

Change is natural— and experiencing a midlife crisis is completely normal for adults....

Caffeine's effective at making it past the workday, but it can also help power through a tough...

FAQ: Why Do We Yawn When Working Out?

Yawning has traditionally been an indicator of two things: boredom or fatigue. But yawning...

Every competitive athlete knows the hassles and frustrations of having one bad thing happen...

From high-school all-stars to olympic medalists, athletes of all types turn to athletic tape...