Is SpongeBob to Blame for Childhood Obesity? 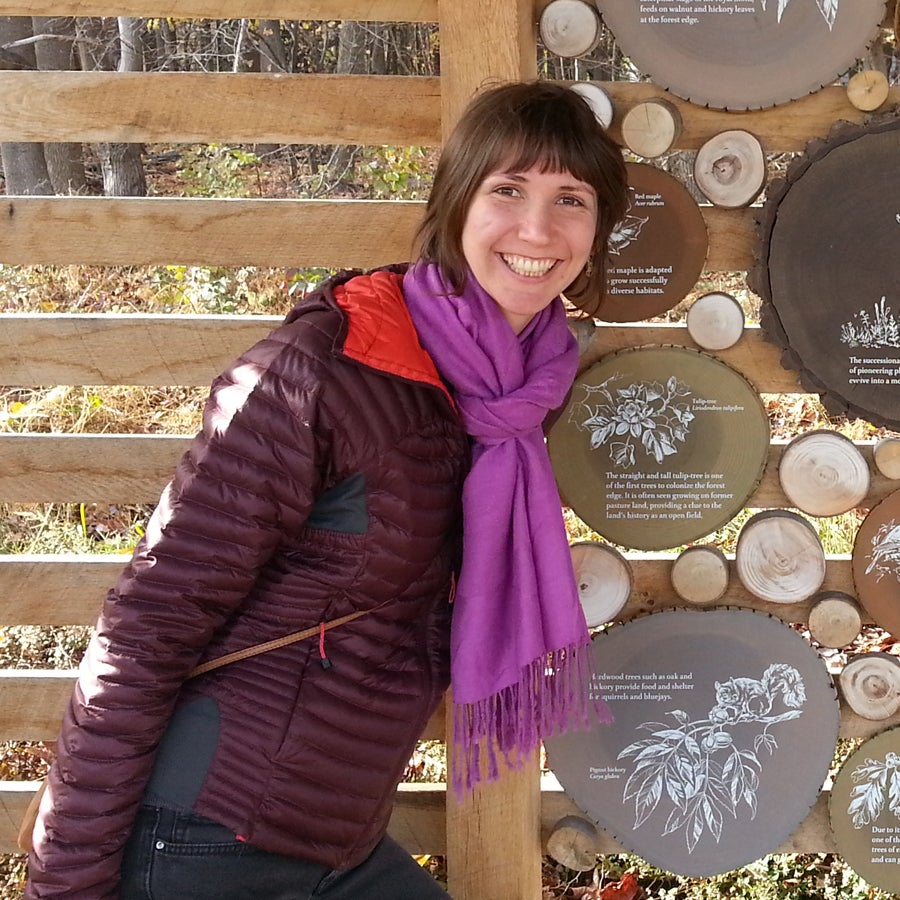 Confession: As a kid, I never watched Nickelodeon. My parents had a strict “No TV” rule, which means to this day I am left out when friends wax nostalgic about Legends of the Hidden Temple or Salute Your Shorts. But the fact my friends still reminisce about the shows they watched as kids is testament that what kids see on TV sticks with them, maybe even for years to come.

That television can have a tremendous impact on children is the core message of a recent petition aimed at Nickelodeon and its parent company Viacom. On December 3, more than 80 health groups (including the American Academy of Pediatrics, the American Cancer Society, the American Heart Association, and the Academy of Nutrition and Dietetics), doctors, and nutritionists sent a letter to Nickelodeon, urging the company to adopt stricter nutrition standards for its advertising aimed at children. The letter cites a comprehensive 2005 report by the Institute of Medicine, which found food and beverage marketing jeopardizes children’s long-term health by convincing kids to desire unhealthy foods and to believe that low-nutrient snacks, fast food, and sodas are what kids “should” be eating. The petition calls on Nickelodeon to apply updated nutrition standards to advertisements on child-directed TV, radio, and websites. Such a move would follow in the footsteps of Walt Disney Company’s commitment to new standards for food advertising, implemented earlier this year.

The petition comes at a time when childhood rates of obesity and inactivity are at record-high levels in most (but not all) areas of the country. In light of these statistics, the letter writers’ motives are highly understandable, even laudable. But without any formal government policy to back them, the petitioners must rely solely on moral appeals (with perhaps a little help from the implicit threat of consumer backlash).

It’s a tough sell, given that food and beverage companies spend approximately $1.6 billion a year on advertising to children and adolescents. It’s hardly any wonder the giants of kids’ programming have been slow to adopt stricter standards for these ads. And the reality of a (theoretically) free market is that executives can freely accept whatever advertisers they’d like.

What this petition highlights is the classic argument of “morality versus money.” It’s not a new conflict, but it remains an important conversation to have. Should Nick’s executives adopt stricter nutrition standards for their ads because the foods currently being marketed to children on their channels are linked to poor eating and purchasing habits, even years down the road? Yes, of course. Such a decision would be in the best interests of the health and wellness of individuals and communities — and arguably this, not financial payoffs, should be anyone’s true “bottom line.”

But requiring executives to make more ethical decisions is much different than hoping they will. In fact, Congress has refused to uphold industry regulations on marketing to children. And well they should. In a country that swears by free markets and free speech, regulating what companies can say and to whom they can say it is both a slippery slope and a violation of said principles.

And that’s what’s great about this petition. It doesn’t call for government intervention. It doesn’t threaten Nickelodeon with official sanctions, which would merely deprive executives of their agency in what stands to be a powerful decision — that of whether or not to put people before profit. It’s a decision involving questions that should fall on the shoulders of everyone, not just company execs: What do we want our children to watch? What is “kid food”? What should it be?

Should nutrition standards be required for foods marketed to kids? Share in comments below or get in touch with the author on Twitter @LauraNewc.