7 Healthier Chowder Recipes to Get You Through Those Winter Months 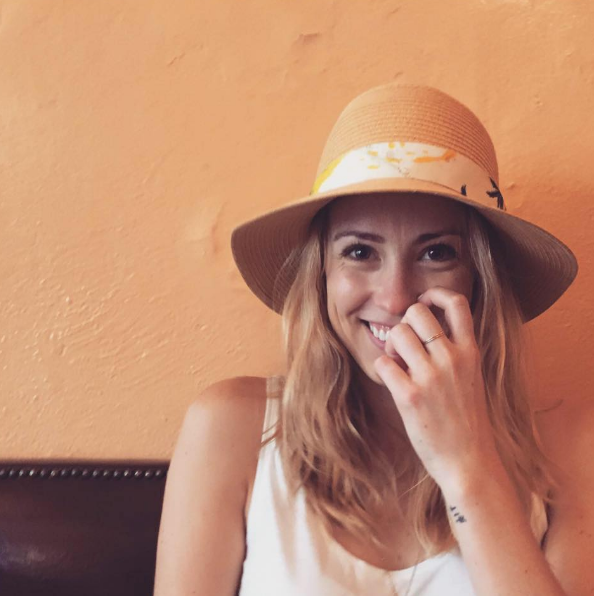 If you love to chow down on a clam chowder recipe but don’t feel like chugging heavy cream every day, these recipes are for you. Made just a little bit lighter, packed with veggies, and maintaining that ultra-creamy flavor, these seven healthier chowder recipes are exactly what we need to keep us warm through winter—and beyond.

When it comes to packing soups with leafy greens, it’s hard to beat kale. The antioxidant-rich green not only holds up to high temps and lots of liquid, but it also pairs perfectly with the sweetness of sweet potato and creaminess of the coconut broth. We love the depth the paprika provides and the added crunch from the celery, bell pepper, and carrots. (Talk about tasting the rainbow… )

One of the best ways to get super-thick, flavorful chowder is to let it cook (and cook a bit longer). For days when you don’t have the time to spend hours stirring—honestly, who does?!—opt for a slow cooker, which does all the heavy lifting for you. This recipe keeps things on the lighter side with soy milk, but feel free to swap out for nut milk or skim milk if you’re not a fan of the soy flavor.

Think you can’t nail clam chowder at home? Think again. This five-ingredient recipe is simple as can be and takes a mere 15 minutes to make. (Yup, it’s even faster than ordering.) Simply combine all of the ingredients—canned clams, cauliflower, almond milk, and chicken broth—and simmer for 15 minutes, then stir in the little bit of heavy cream it calls for and season. Pro tip: Top with crunchy bits like crackers and a dash or two of Tabasco.

This delightfully comforting chowder has a little bit of everything: crunch, creaminess, protein, veggies, and just a touch of sweet. The chowder broth is made by blending sweet potatoes, russet potatoes, onion, garlic, and a handful of corn, and the rest is livened up with shredded chicken, coconut milk, vinegar, and more of that crunchy corn. Top with basil or scallions. (And best of luck saving any for leftovers.)

Chowder is often thickened with heavy cream, potatoes, and sometimes even wheat flours, all of which are a no-no for Paleo eaters. This recipe skips the traditional bits and instead sticks to some of the superstar flavors, like bacon and loads of sautéed onion, celery, and carrot. The secret to its chowder-like creaminess: coconut milk and arrowroot flour (a Paleo staple). Oh, and it’s loaded with protein from chicken too.

For those who do love cream—oh hi, that’s us—opt for a keto-friendly chowder like this delightful shrimp-filled recipe. Made with only eight ingredients (salt and pepper included), it’s a breeze to whip up—and even more of a breeze to chow down. And in true keto fashion, it has plenty of bacon. Protein-packed, extra creamy, and with just the right amount of crunch, this is definitely a chowder we can get behind.

Why fix what ain’t broken? This recipe sticks to chowder staples—like bacon, butter, half and half, and potatoes—but cuts back on quantities ever-so-slightly to make it just a tiny bit healthier. It also incorporates all kinds of veggies, like zucchini and corn, giving it a bit more nutritional oomph. To make it vegetarian, swap the chicken for cannellini beans.